In this 2019 film, Jimmie and his best friend Mont try to reclaim the house built by Jimmie's grandfather, launching them on a poignant odyssey that connects them to their past, even as it tests their friendship and sense of belonging in the place they call home. Director Joe Talbot.

The Black Is Beautiful Film Series is curated and hosted by poet Rajnii Eddins.  The seven-month series features films by Black film directors.  The films range from the well-known Hollywood blockbusters to award-winning independent films.  Please join us for an afternoon of entertaining and engaging movies! 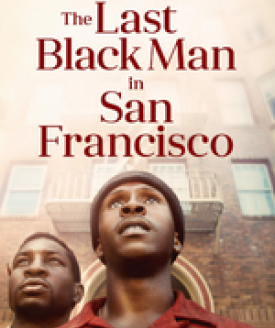