The Vermont Racial Justice Alliance and Fletcher Free Library are excited to bring back the Hampton History Museum 1619: Arrival of the First Africans Traveling Exhibit. Drawing on the latest research, this exhibit tells the story of the Africans’ home in Angola, how they came to be enslaved aboard a Spanish slave ship San Juan Bautista, the terrible 10,000 nautical mile voyage that brought them to Virginia, and their lives on the farms and plantations in the new colony.

The exhibit will go on display at  Fletcher Free Library on November 18th at 3:00 PM.  The Vermont Racial Justice Alliance will feature the exhibit during their "Turning the Curve on Systemic Racism: Building Back a Healthier Vermont" presentation and panel discussion at 6:00 PM (hybrid).  The exhibit will remain on display at Fletcher Free Library through November 29th. It will be on display for the Richard Kemp Center "Community Discussions" starting November 30th.

This exhibit follows the Vermont Racial Justice Alliance sponsored First African Landing Vermont Commemoration (August 28, 2021) and in the spirit of the 400 Year African American History Commission recognizes and highlights the resilience and contributions of African-Americans since 1619; acknowledges the impact of slavery and laws that [have and continue to] enforce racial discrimination in the United States; and, educates the public about the arrival of Africans to the [English Colonial] United States and the contributions of African-Americans to the United States. 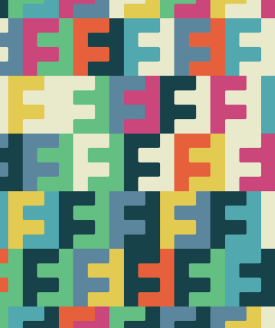